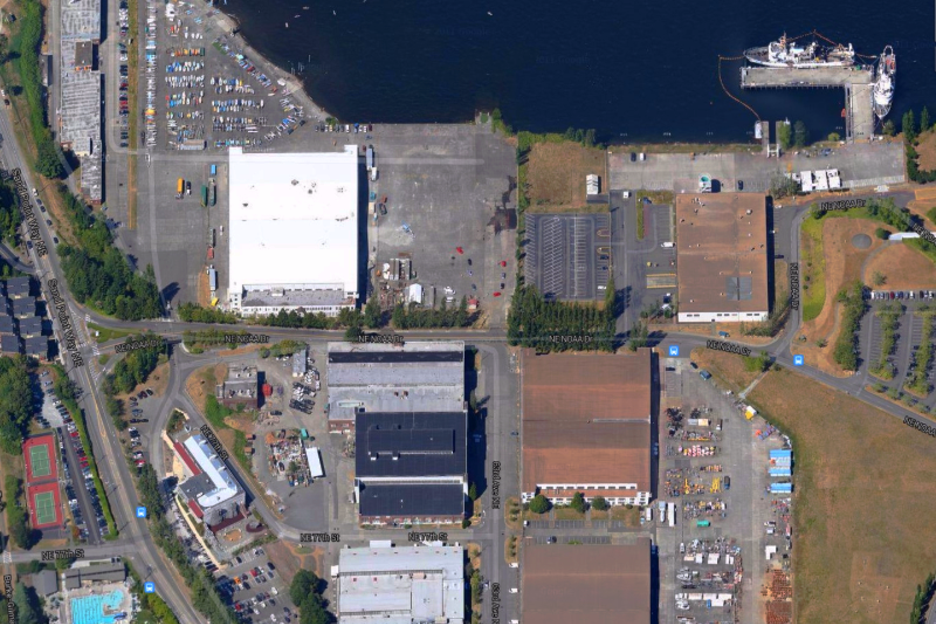 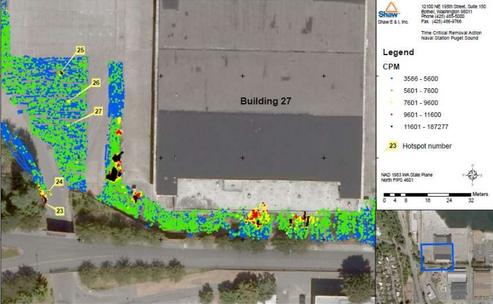 ​Fortunately, as of August 2014 the Navy has removed this soil. However, the Navy has not disclosed how - or where - highly radioactive cesium and strontium were used and disposed of at Sand Point Naval Air Station. They likewise did not disclose the information about the Building 27 radium radiation to the public for three years.

The Navy has objected to the use of Washington State's toxic waste cleanup law (MTCA) standard and instead uses its own cleanup level based on a dose of radiation from exposure to contamination just two hours a day, twice a week. This cleanup standard is estimated to cause eight additional fatal cancers in every 10,000 adults exposed annually--and children are three to ten times more susceptible to cancer from the same dose.

Magnuson Park is the second largest park in Seattle at 350 acres, located in the Sand Point neighborhood and on the former location of Naval Station Puget Sound. Due to this area's previous use as a military base, serious levels of radioactive contamination were identified in buildings and soils in 2010.

How serious? Areas of soil on the south and west sides of Building 27, which now houses Arena Sports (pictured below), had levels so high that if someone had sat on the soil year-round they would have received a radiation dose equivalent to 1,200 x-rays in one year.​