Alongside the Columbia River at the 100-Area sit the Department of Energy's 9 Nuclear Reactors, which once produced Plutonium for nuclear weapons. Further south, Hanford's 300-Area borders the River for miles.

Both Areas continue to send plumes of cesium-137, cobalt-60, europium-152 and -154, nickel-63 and strontium-90 into the soil and groundwater--contamination that will reach the River if cleanup efforts are inadequate or unsuccessful.

The USDOE's Preferred Proposed Plan to cleanup the 100- and 300-Areas, however, is not one that would actively clean up the groundwater.

The Yakama, Umatilla, and Nez Perce Nations have treaty rights to fish, live, and gather food alongside the River--join us in amplifying their voices and ensuring their safety! 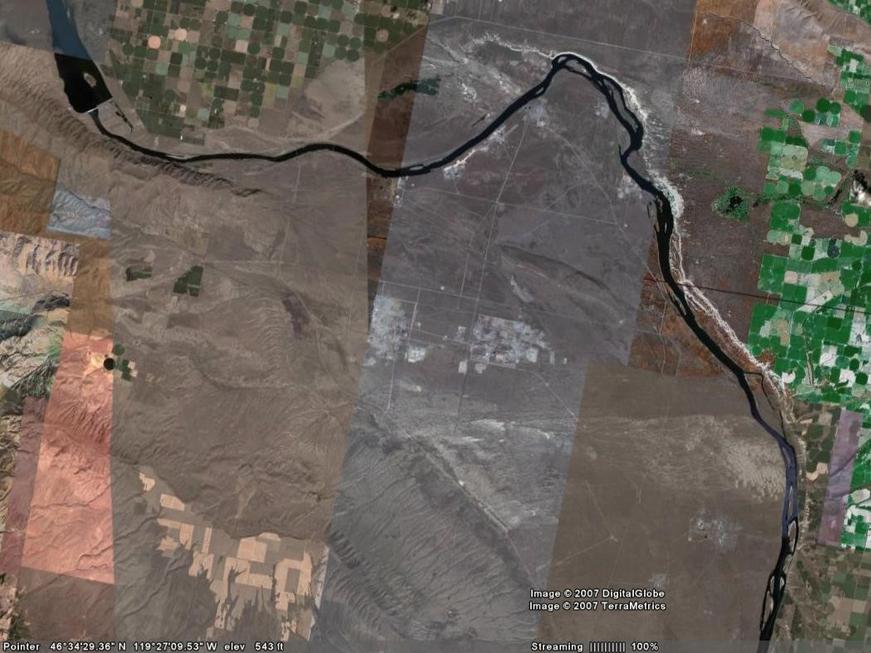 Click to view full map and explanation of sites from USDOE

The Columbia River borders the Hanford Nuclear Reservation for over 50 miles, past nine full scale nuclear reactors, hundreds of liquid waste and burial sites, and the region's only operating commercial reactor.

The map below illustrates the areas along the river where groundwater contamination from radioactive chemicals--such as Chromium and Strontium-90--is anywhere from 1 to more than 100 times the drinking water standard. 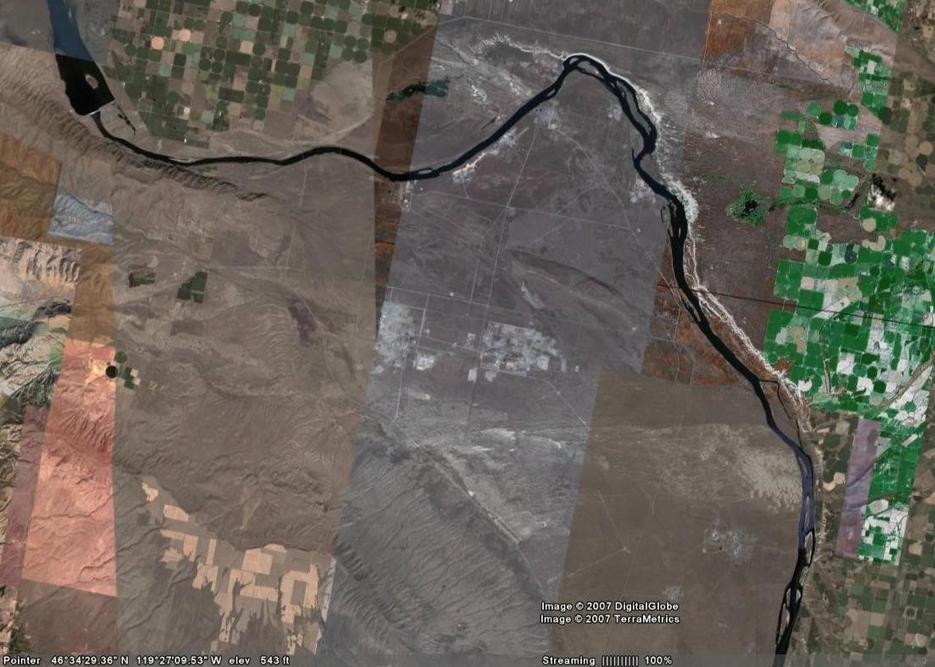 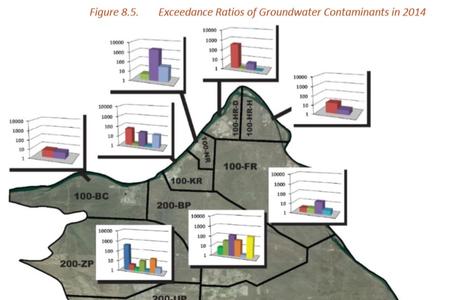 ​​YOUR GUIDE TO the Columbia river contamination threat from hanford